With the colder weather soon to be upon us I thought I would write a short piece about a method that can put one or two bonus fish on the bank during the winter months. 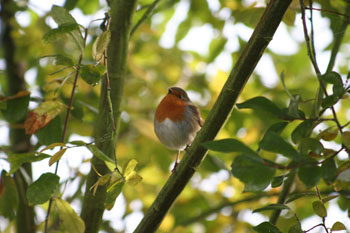 Back in the 1980’s when my love affair with carp began it was deemed difficult enough to catch carp in the midst of summer and to pursue our elusive quarry during the winter months may have gained a few strained looks from even the most experienced of anglers. Once the calendar year had got to October my thoughts turned to catching what I considered to be easier prey, fishing for chub on local rivers and pike from the local gravel pits that I had fished with such great enthusiasm during the summer months. During this time we often used a method known as leapfrogging where we would travel light just carrying the essentials and after maybe an hour or so in an unproductive swim we would up sticks and move to the next swim, this often produced a bonus fish as we had moved to an area where a feeding fish was rather than waiting for it to find us.

Nowadays things are very different and to fish for carp in the middle of winter is quite acceptable, is this due to a change in our climate, the fact that many more people are carp fishing now and that carp in general are far more accessible than ever before. There are many more theories and I don’t suppose we will ever confirm all if any of them but it has however been proven that carp can be caught even in the coldest of conditions and I would like to share with you a method that in my opinion has put me carp on the bank on the coldest of days when sitting in the same area all day may have produced a blank. 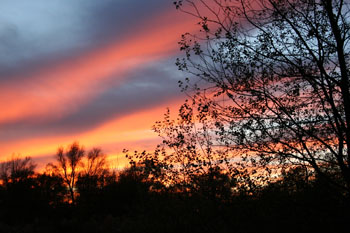 Going back to the leapfrogging method that I had used during my pike fishing I decided to take this method and incorporate it into my winter carp fishing, Although carp do move in winter it is for shorter periods than in the summer and a very small percentage of this time is spent feeding so it is important to try and be in the right place at the right time. Also unlike the summer months carp are not as keen to show themselves in winter, that’s not to say they don’t so a very important part of winter carping is to stay extra vigilant as a move onto a rolling fish can often result in a capture. I have often found one of the most regular times that carp will show themselves in winter is just before dark so don’t rule out a move during this period as this coupled with staying into dark for an hour (although sitting in front of the TV with a nice hot cuppa may be more inviting) may also produce a bonus fish.

Many anglers favour shallower lakes in the winter however the syndicate lake I have been fishing for the last four seasons is very deep in places (up to 16ft) and I have caught fish in the deeper water even in winter. On arrival at the lake if my initial inspection doesn’t produce any visual signs of carp I will start off in a swim with a view to moving on after about an hour if there are no signs of fish in that area or if fish start to show themselves elsewhere I will up sticks and move. If during this period I see no signs of fish anywhere I will move to the next swim. My tackle is kept to a minimum and consists of a Gardner Tackle quiver; holding landing net, rods, etc (I usually only fish two rods when roving to keep moving time down to a minimum) an unhooking mat and a small carryall within which a tackle box with the bare essentials can be found, a camera to record the catch should I get lucky, scales, sling, a small amount of bait, a tub of various fluoro pop ups and usually a selection of newly tied rigs (tying rigs in winter can be a tricky business if the hands are cold!) And let’s not forget a hot drink and maybe a sarnie or two.

The rigs I use are very basic and unlike many carpers I don’t tend to scale things down too much in the winter, the only thing I do change is that I tend to use nylon/fluorocarbon hook links I have found that Gardner’s Subterfuge Super Soft is second to none as it really has a low visibility even in the clearest of winter water and is also a very reliable material to use as a hook link, whether this gives me an edge I’m not 100% sure but I like to think at times it makes a difference (theories eh?). 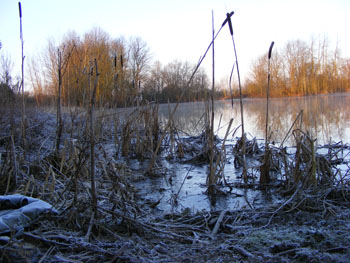 Although the times that carp feed in winter can be very limited they can also be very predictable, I have heard stories of carp that are held up in a particular area and that have been very catchable during a certain period, during days in winter this may only be within the space of half an hour but get your timings right and you can almost predict where and when you will catch. One angler I know once had a very productive winter on a lake and he only ever fished for a couple of hours on winter afternoons because he pretty much worked out that this was the best time to get a take. I believe that the roving theory can also help in accidentally finding such an area.

As I said I fish two rods one of which is usually cast to an area that has proven to be productive in the summer, areas where weed beds were in the summer can produce. Snaggy areas such as overhanging trees can also be very good, areas into which the warmer winds blow and that get the sun first can also produce. My choice of bait on this rod is usually of a fruity nature. A favourite of mine being Mistrals Rosehip, it has a low oil content which helps it to give off flavours more quickly in colder temperatures. It is also a bait that contains highly digestible ingredients which helps with the carps digestive system becoming much slower in the colder months. There are many theories on which bait to use in the winter and also how to enhance them, this however I believe is a subject best left for the experts to cover in a different article! With this rod I will offer a few free offerings often presented in a small p.v.a bag, this helps to keep baiting to a tight area remember the carp may not be moving far in search of food, remember to use a p.v.a mesh that is suited to colder conditions (Gardner Tackle have a good range of p.v.a systems many of which are suited to the colder conditions) there is nothing worse than making that all important cast only to find on the retrieve the p.v.a hasn’t melted. 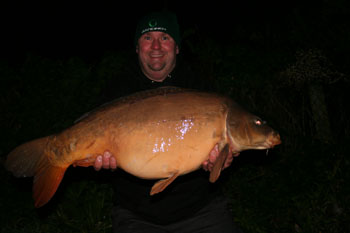 My other rod tends to be used almost as a fish finder, casting to different areas within the swim, this being done at regular intervals during whatever time has been set to fish any particular swim. This is done for two reasons the first being that you may just land your bait on a fish’s head, resulting in an immediate take. The second being by moving your rod regularly you may get liners another sign of moving fish, if this happens I tend to recast this rod a little nearer each time until the liners stop this often means your bait is pretty close to the area where the fish are moving. The bait on this rod is usually fished snowman style with a fluoro pop up; I believe this enhances the visual attraction. 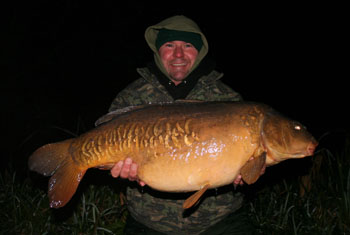 Last but not least, be vigilant. Always be watching your rods looking for the slightest of knocks on the rod tips, single bleeps on your indicators, slight drop backs. All of these and any other slight movements could and often do result in a fish being taken. I think this is due to the fish being less active during the winter period and not feeding so aggressively. I recently caught a nice winter common of 29lband the only indication I got was a single bleep on the indicator and a drop back of about an inch, so don’t be afraid to hit the slightest of indications.

Don’t just take my word for it, next time your out on the bank during the colder months if possible try a bit of roving. You may be surprised at the results but most of all keep warm and enjoy your fishing.